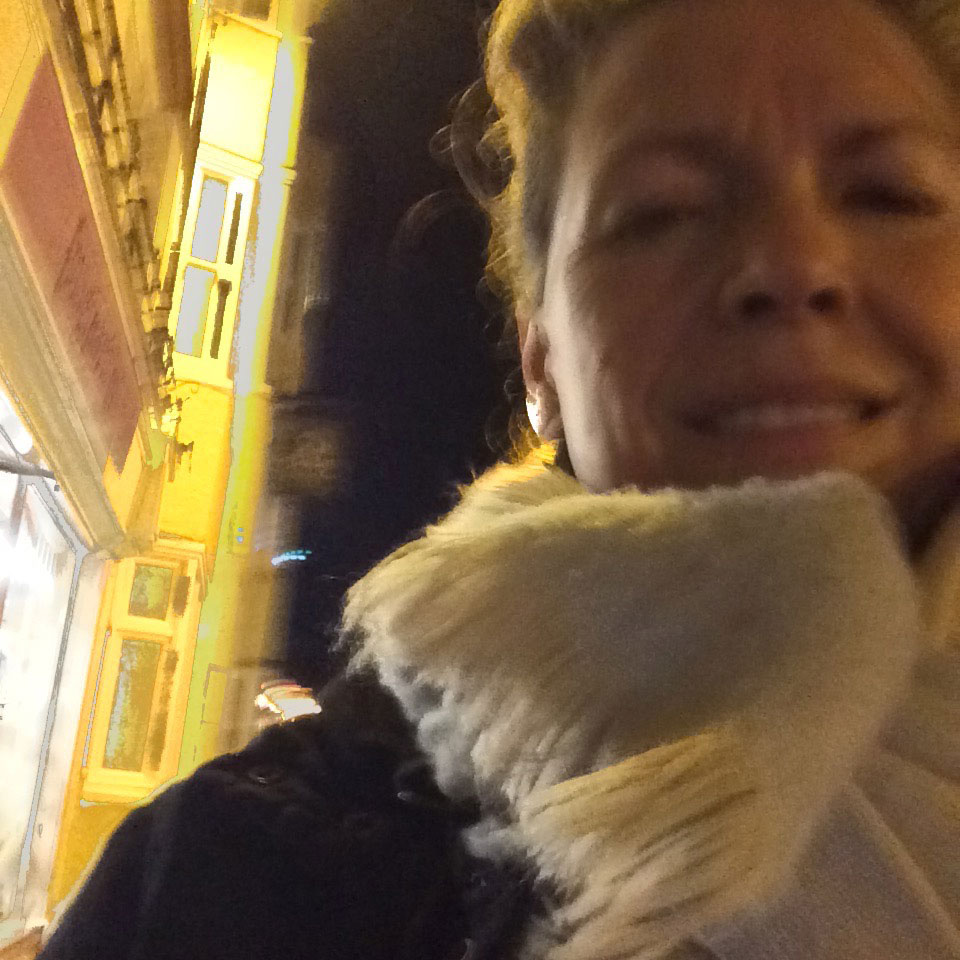 They’re called Drumlins. Their existence was unknown to me before I arrived in the UK. An egg shaped hill created from glacial movements, they’re apparently worldwide or at least in ‘formerly glaciated areas’ but I came to a small island in the north Atlantic to discover them. “Are they burial mounds?” I ask. I’m oriented towards the esoteric and feel there’s room for exploration here. “No.” being the answer given, I’m then educated on the intricacies of ice and ancient land shifts. “Are you sure they’re not man made?”

Crag and Tail definition: a tadpole-shaped landform developed by glacial erosion of rocks on unequal resistance. The crags are cliffs developed in near-cylindrical masses of strong rock. The tail is formed in softer rocks sheltered from erosion in its lee.

My well-informed neighbor and I continue our drive towards the Somerset levels on our way back from Bristol–we take the scenic route, which includes clustered villages, mountain goats on cliff outcrops in the Mendip Hills, then sloped fields that look spring green to me even in winter, but the air has the unmistakable bite of February. I haven’t been outside without a scarf since mid-October and I mostly don’t even notice I have it on. Didn’t I wear scarves in the states? I don’t remember it being as natural as it is now, like grabbing my keys or putting on my fabulous llama socks. Hell it was colder in North Carolina and New York is brutal by comparison. But what about this scarf I’m always wearing? My friend Todd says he’ll stop calling me on skype as soon as he sees me wearing it inside the house. The line now drawn, he goes on to describe how the offense on his eyes might look, as he waves his hands around in mock French knot and double sided twist gestures. But there are no tight knots or twists today, it lays loose around my neck as our drive continues past farms, peat works, and old stone structures. My mind needs to rest. I want to close my eyes in the gleam of late afternoon winter sun and press my face against this soft weave. I’m content to be a quiet passenger through these villages and fields I breathe through me without question or curiosity; the inhale and exhale of land and space and people, a misty vapour centuries old that infuses the present, and future glaciers melt where grass now grows.